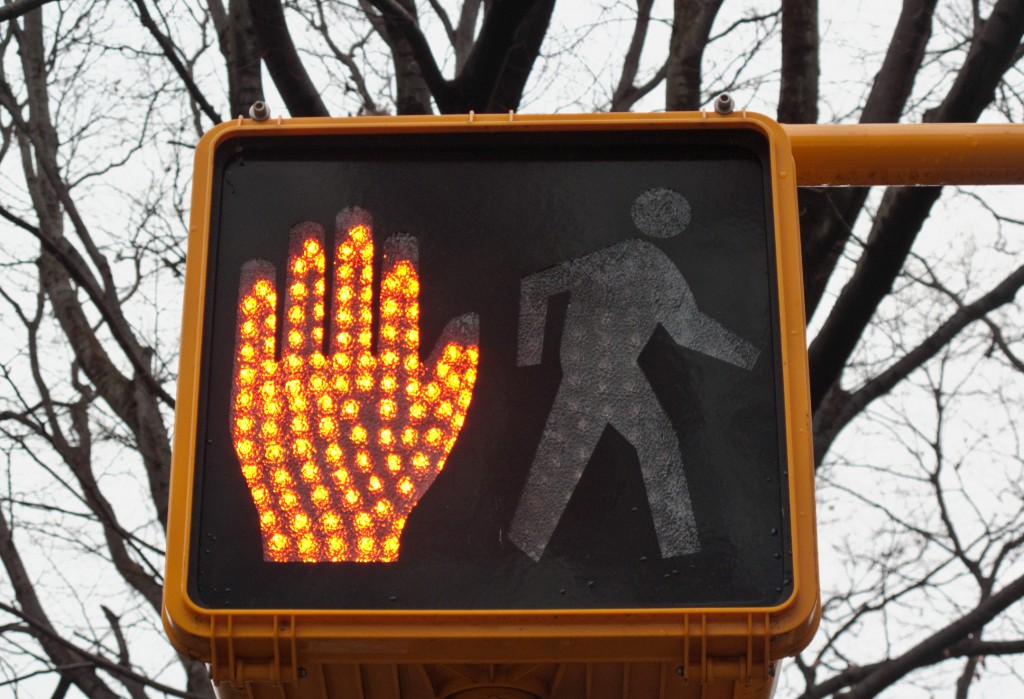 Let’s review a recent study by Pedro Gardette of Stanford that supports this concept. He wanted to measure the effect of social influence on the purchasing patterns of airline passengers.

Gardette looked at consumers in pairs, with each person sitting in the same kind of seat and flying economy on the same flight. One passenger in the pair was in the treatment group, meaning the person observed a purchase by the passenger seated next to him or her. The other person in the pair, the control, was seated in the same kind of seat one row ahead but did not observe a purchase.

The study found that passengers were 30% more likely to buy something if someone next to them made a purchase first.  That did not hold true if they saw a purchase by someone sitting behind them or diagonally in front of them. It was only the person next to them that affected their buying behavior.

If two strangers could have this much influence over each other, Gardette  wondered if a friend might influence another person’s decision to buy.  To test this theory, he analyzed the purchasing behavior of people traveling together under the same reservation number.  (The assumption is that these persons knew each other). He found the likelihood that a passenger will buy doubles if the person who is next to them making a purchase is someone they know.

The conclusion:  Our peers can have a significant influence over whether and what we buy.

Social or peer influence goes beyond the marketing world.  It has a powerful effect on our behaviors in the work place.  These influences can be the difference between working safely or taking unnecessary risks.  To emphasize how powerful these influences can be, let’s take a look at a situation that everyone has experienced.

You are standing with a group of strangers on the sidewalk at an intersection that has a cross walk and pedestrian signals.  The signal clearly indicates “Do Not Walk”.  There is only one car approaching the intersection, but it is several blocks away.  One of the persons in this group starts to walk at a brisk pace to cross the street.  What happens?  Often, a few people follow his lead and cross, ignoring the pedestrian signal. What would you do?  Why?  If you cross the street as well, you have just been socially influenced.

It is easy to see how social influence is prevalent in the work place.  In a safety context, it can result in either desired or undesired behaviors.  Many employees work in crews or teams.  The culture of these groups is significantly impacted by social influences – especially those from the opinion leaders (those who are held in higher regard by their peers for a number of reasons).  For example, someone may decide not to follow a safe operating procedure by taking a shortcut while performing a task.  If others in the crew observe this behavior, they immediately experience social influence.  What happens the next time they are performing this same task?  While we might convince ourselves that WE would not take the same shortcut, social research shows that a significant portion of the time, we would be influenced to take the same risk.

On the other hand, our peers can have a powerful and positive influence on our behaviors.  If we see someone perform a task with diligence and self-awareness, we are more likely to imitate this behavior – even more so if the person who is serving as the role model is an opinion leader.

Social influences can be powerful.  The author recently conducted a survey of several hundred employees at a large manufacturing facility.  One of the questions on the survey was:

“How comfortable are you in stopping a co-worker if you see them taking an unnecessary risk, even if they are more senior than you?”

46% of the respondents indicated they were somewhat uncomfortable in speaking up in this situation.  There are a number of reasons why nearly half of the employees feel this way.  Clearly, an element of social influence is one of these drivers.  One opportunity to improve the safety culture of this organization would be to provide new experiences that reinforce the vital behavior of positive peer-to-peer interactions and expectations.

Social influence is a powerful force.  Effective leaders understand how to use it in a positive way to affect change.  It is unlikely that most people will accept or adopt new ideas unless some kind of social influence is included in any change strategy.