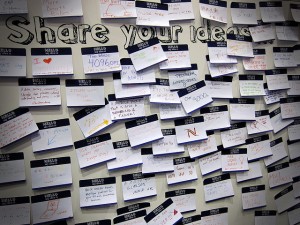 Have you ever been a victim of this circumstance?

Senior leadership issues a clarion call for new ideas.  “We need to generate more revenue!”  Or more likely, “Our costs are too high and we want your input on how to cut our expenses!”  But this is not just any request to submit some ideas into a suggestion box or idea database.  Instead, there is a sense of urgency and perhaps even an expectation that every person contributes.  Groups across the organization are assembled for brainstorming sessions. Perhaps edicts are issued.  “No one can leave the room unless they submit at least 5 ideas.”

What’s the outcome of these sessions?  Often it is disappointing.  Sure, the quantity of ideas is impressive.  But what about the quality?  The same recycled ideas are offered, with nothing offered outside existing paradigms. END_OF_DOCUMENT_TOKEN_TO_BE_REPLACED 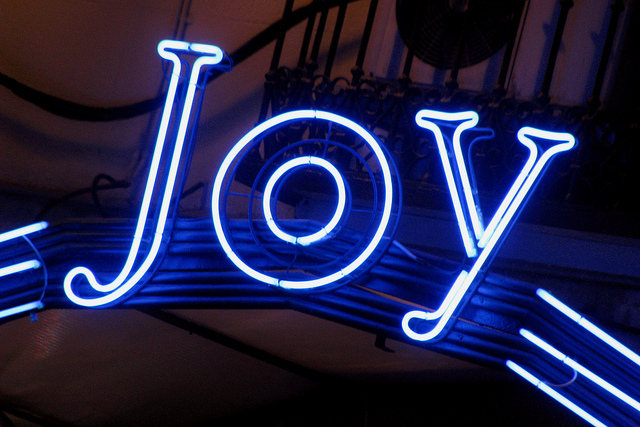 It’s a sad truth about the workplace: Just 30% of employees are actively committed to doing a good job.

According to Gallup’s 2013 State of the American Workplace report, 50% of employees merely put their time in, while the remaining 20% act out their discontent in counterproductive ways.  These employees are negatively influencing their coworkers, missing days on the job, and driving customers away through poor service. Gallup estimates that the 20% group alone costs the U.S. economy around half a trillion dollars each year.

What’s the reason for the widespread employee disengagement? According to Gallup, poor leadership is a key cause.

Richard Sheridan, Founder of Menlo Innovations, describes an antidote for this lack of enthusiasm.  He claims that “joy” is what is missing from the workplace.  In a recent interview, Sheridan spoke about some of the ways that he purposely designed joy into the way that people work.

END_OF_DOCUMENT_TOKEN_TO_BE_REPLACED 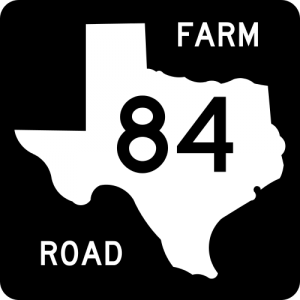