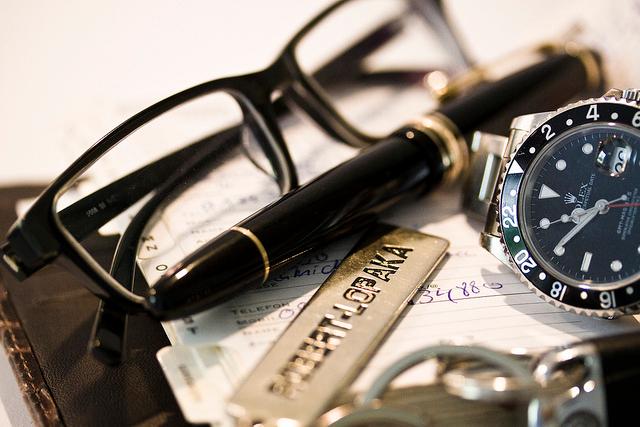 END_OF_DOCUMENT_TOKEN_TO_BE_REPLACED

How many variations of products or services does your company offer?  A few?  A dozen?  A hundred? More?  Are all of these products really required to meet customer demand?  Does it make sense to provide all these choices to your customers? 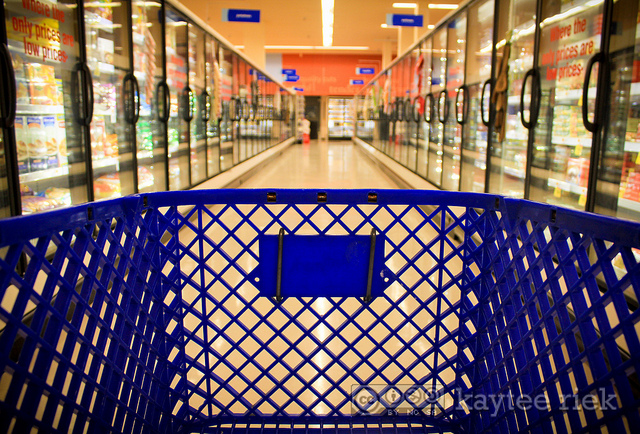 Many companies have embarked on a journey of product proliferation.  In an effort to capture more market share, we have seen an explosion of customization and niche marketing.  A trip to your local grocery or large retail store confirms this. For example, 352 distinct types of toothpaste were sold in 2010. There are entire aisles dedicated to cereal, dog food, and toilet paper. Have these companies enjoyed increased profits by offering all these new products?  Not necessarily…

In this post, we will briefly discuss the implications of having too many products (choices) on both (1) revenue and (2) costs.

END_OF_DOCUMENT_TOKEN_TO_BE_REPLACED 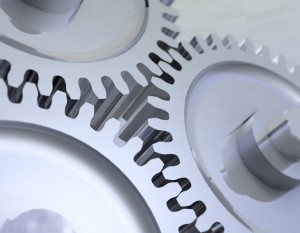 For this discussion, I will use the term QCO as being interchangeable with SMED. Most of the time, the opportunity for implementing QCO in a process is driven by the need for greater flexibility, quicker delivery, better quality, or higher productivity.  These are indeed significant benefits that are realized –  because this approach identifies and removes some of the eight sources of waste.  But there is an equally significant benefit to assessing a process and implementing QCO: the resulting process changes often make setups simpler & easier – and therefore faster and safer. The following case studies demonstrate how using QCO principles can lead to work which is not only completed in less time, but is also safer. END_OF_DOCUMENT_TOKEN_TO_BE_REPLACED

END_OF_DOCUMENT_TOKEN_TO_BE_REPLACED 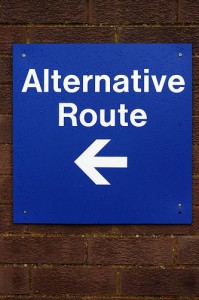